101 years ago a miracle of thought-leadership …

By stealth and by darkness a hundred years ago and against all odds, a great Australian thought-leader devised a plan to save the lives of 80,000 men at Gallipoli. It was clever. It was unconventional. It was outside the box. It was meticulous. It was silent. It worked!

The highly skilled and brilliant Australian general, Brudenell White, completely tricked the Turks into thinking that his lessening of activities was due to preparing his ANZACs for winter. However, by the night of 19 December, 1915, they had all quietly evacuated Anzac and Sulva bay, which became the most successful operation of the campaign.

Brudenell White in his bunker in Gallipoli

Monash said of White, ‘He is far and away the ablest soldier Australia has ever turned out. He is also a charming good fellow.’

The Germans said, ‘So long as wars last, the evacuation of Suvla and Anzac will stand before the eyes of all strategists as a hitherto unattained masterpiece’. Army Chief of of the General Staff, General Sir Cyril Brudenell Bingham White KCB KCMG KCVO DSO, known as Brudenell, is described as being simultaneously one of the most important, yet unknown, figures in Australian history. Brudenell was born in St Arnaud, Victoria, on 23 September 1876. He died in the Royal Australian Air Force plane that crashed in the Canberra air disaster on 13 August 1940, killing all aboard.

Brudenell – Lest we forget It is imperative in science to doubt; it is absolutely necessary, for progress in science, to have uncertainty as a fundamental part of your inner nature.

To make progress in understanding, we must remain modest and allow that we do not know. Nothing is certain or proved beyond all doubt. You investigate for curiosity, because it is unknown, not because you know the answer. And as you develop more information in the sciences, it is not that you are finding out the truth, but that you are finding out that this or that is more or less likely.

Every one of the concepts of science is on a scale graduated somewhere between, but at neither end of, absolute falsity or absolute truth.

The professional reputation of great salesmen is to under-promise and over-deliver. Trump’s reputation to date is quite the opposite. He has over-promised and under-delivered.

A comparison can now be made on the substance and deliverables of Obama’s and Trump’s First 100 Days. Obama delivered a lot and Trump very little. From a leadership and government scorecard, Trump is far behind Obama’s record. 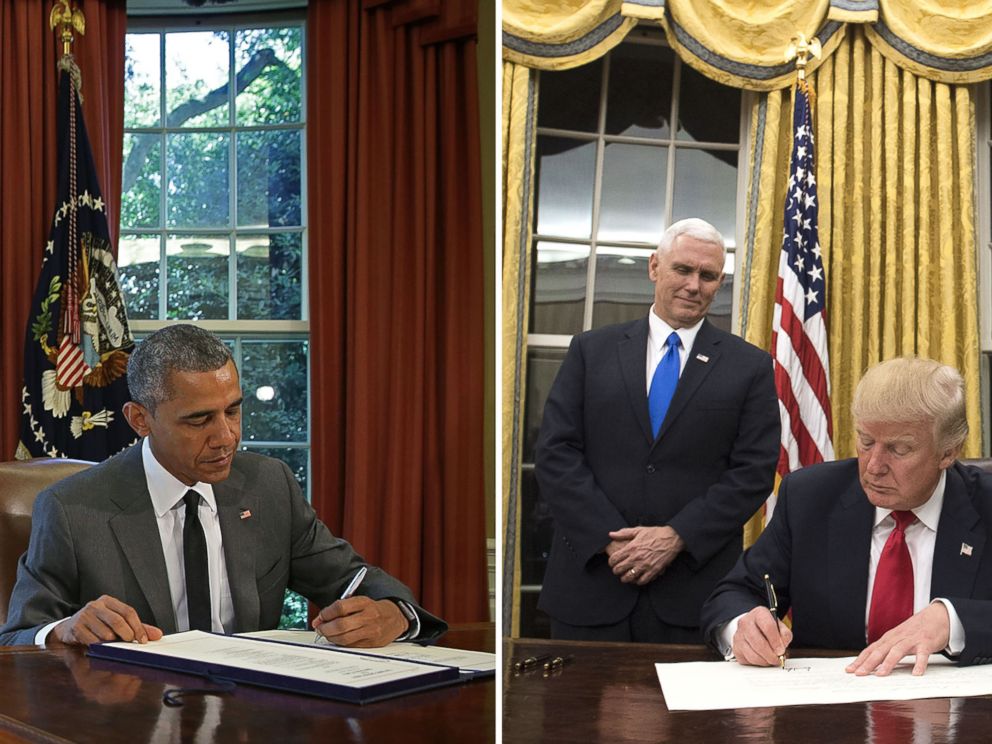 Obama moved swiftly from candidate to legislator. Trump has not yet made a successful transition from campaigning to governing. From promising to delivering. From tweeting to law-making. Trump’s record is still seen as a talker but not yet a doer.

Even as a self-proclaimed ‘Master Salesman’ he has not yet delivered even half of what he promised.