I am often asked, “Can you really teach people to think outside their own box? Well … one click … and here’s the voxpop evidence!”

What we are up against, as lateral thinkers, is the very wicked problem of ESCAPE. Edward de Bono used to often say, “The most difficult feat of human thinking is to escape from our own point-of-view”.

This is because the main Darwinian purpose of the human brain is to quickly lock-in a point-of-view, as situations arise, so we can react and survive.

If we add our strong judgmental bias, our cultural thinking habit of RIGHT/WRONG then it becomes not just difficult to escape from our set point-of-view but almost impossible, especially if we believe we are RIGHT!

Furthermore, if we are highly intelligent and articulate then we may be so able to defend the rightness of our point-of-view that we see little need to abandon it for something better. So we get trapped into argument and conflict. This can be very dangerous and costly.

A further problem in the Western education system is the ideological (liberal humanism) goal often stated as: we teach students to think for themselves. This is not enough. Students can be taught to think much better than that.

The human brain is not designed to innovate so it has to be trained. The good news is that it CAN be trained to be much better at thinking than when it just thinks for itself. This training is called: metacognition skills.

This is what we specialise in at SOT. For those who are fortunate enough to be SOT students this is what we teach: not just to think for themselves but to think ten times better than that.

These days there are many people who are interested in lateral thinking. They have read books on the subject and may even understand this unique cognitive phenomenon. However, I have found in my work over the years that understanding is good, but not nearly good enough. People tell me they know they should think laterally but they just can’t do it very well.

Lateral thinking is not natural. It is an acquired skill. Like flying a plane. It even goes against our natural way of thinking and it is very often quite hard to escape from the box of our own personal point-of-view. Even if we have read and learned, in theory, how to do it.

Over the years I have written about this big gap between KNOWING and DOING. We know people who can sing at the top of their voice but we just can’t do it ourselves. In a group, we might sing a little more quietly so as not to be heard. We know people who can bake a luscious ‘death by chocolate’ cake but we can’t quite do it ourselves. We might cheat and buy a cake-mix box and throw a rather poor substitute together.

This gap between KNOWING and DOING, between knowledge and performance, is everything in business.

Knowing all this is one thing. Creating actual measurable value is another. I have written about this many times and have called this gap, The Impossible Barrier, because so few people are ever able to cross over from one side to the other … from KNOWING to DOING. Watching the Australian Open is great but we are only spectators by the many thousands. Only the very few are actually slamming an ace on the line!

I suppose my own original idea in the 80s was software for the brain. At that time I was invited to give the keynote address at a series of IBM conferences in Monte Carlo. The purpose of the conference was the launch of the new “desktop computers” that IBM had recently invented. If we could now have personal desktop computers, I suggested that we could also recognise the fact that we already possessed our own “necktop computers”.

This joke created quite a chuckle amongst the IBM audiences of technocrats and IT executives. So, I continued to develop the metaphor and later wrote it all up in my best-seller, Software For The Brain in Australia in 1989.

When I first coined the meme it caused some controversy. For example, my co-founder, Edward de Bono did not like the idea at all and wrote against it in one of his books. More recently he is in agreement and has said so.

Many cognitive scientists agree that the brain is less like a magic box and more like a digital computing network with algorithms doing information-processing. If this is true then we need better software.

If you google the meme of software for the brain you currently get 300 – 400 million entries and you will likely see my book at the top of google’s list and it has now become common currency around the world. The meme is replicating!

In SOT we also talk about apps for intelligence and emojis for thinking and no-one has a problem with these ideas. They are very powerful cognitive algorithms.

Today, 30 years later, my necktop computer joke is supported by most of the current research in the life sciences which demonstrates the fact that the brain really is a meta-network of digital algorithms doing information-processing with nothing essentially mysterious going on.

However, in a practical way, I first was taught algorithms for perceptual manipulation in the Australian army in the late 60s although they didn’t call it brain software they called it aide memoire. 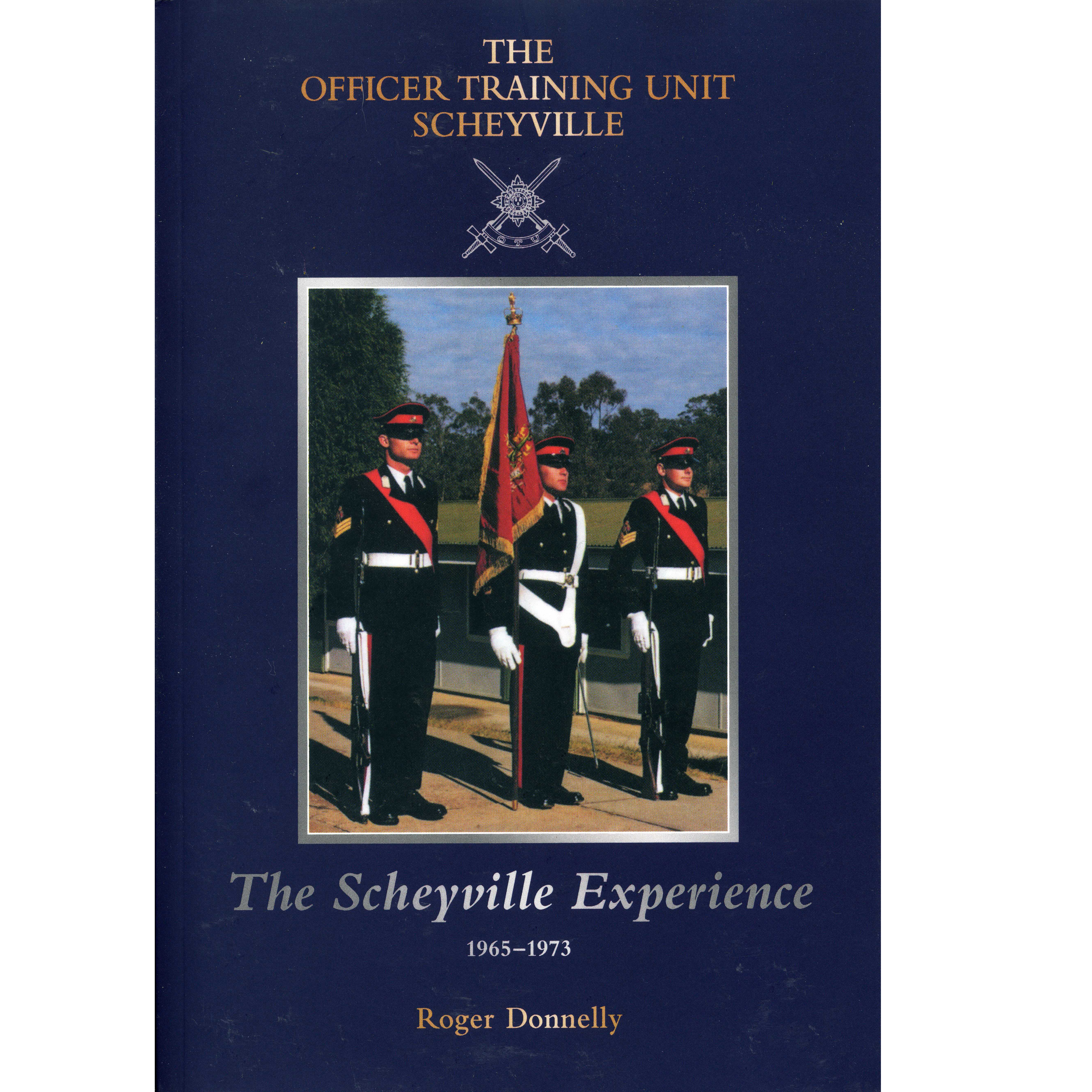 The method was used to train soldiers new skills like how to react in the event of an ambush or how to teach pilots to eject from a plane. These are both highly counter-intuitive skills that the brain would not normally allow you to do. So it requires PRR – Practice, Repetition and Rehearsal. At that time I was surprised to see how different military training was to what I had experienced at school.

This is partly because the Western education strategy is so focused on knowing. In academic education, where the bottom-line is to pass an exam, lessons are often designed using SLOs (Student Learning Objectives). The evaluating question is asked: What will the student know?

In military education, where the bottom-line is life or death, lessons are often designed using SPOs (Student Performance Objectives). The question is asked: What will the student do?

There is a BIG difference in outcomes between these two methods of instruction. It is all about developing a thorough understanding and conviction of the difference between merely having knowledge on a matter and owning a skill of performance in it. The virtue of virtuosity. Understanding the strategy of practice x10 and repetition x10.

The School of Thinking was founded in New York in 1979 by an Australian soldier and a Maltese doctor who were both interested in promoting and teaching the idea of lateral thinking. The doctor, a Cambridge University Professor of Medicine, had specialized knowledge about cognitive neuroscience and the soldier, a Vietnam War veteran, had specialized knowledge about military train-the-trainer pedagogy. The powerful PFC cognitive combination of reappraisal and repetition.

For five foundational years, from 1979 to 1984. it was the juxtaposition of these two careers that led to the unique design of the School of Thinking. In 1995, it became the first school on the internet. SOT has now given out over half a billion lessons worldwide on lateral thinking.

The two co-founders of the School of Thinking share May birthdays. I turned 72 in May and Edward turned 86. We are able to reflect that lateral thinking is now here to stay.

In 2019, lateral thinking is no longer just an interesting, trendy idea for people to know about, but millions of practitioners are now using either de Bono Global training or SOT lessons so that they are actually able to perform lateral thinking … with skill … at will!