NEW YORK TIMES:
Why is everyone in Hollywood talking about 10,000 hours?

That’s the amount of time that author Malcolm Gladwell says it takes for a talented person to master a cognitively complex skill — like becoming a world-class pianist or an Olympic athlete — in his new book, “Outliers: The Story of Success.”

According to Gladwell, it’s the number of hours that separates the merely good from the really great, and it’s easy to see why the “10,000 hour” idea has caught fire in an industry like Hollywood, which is only partly a meritocracy, where riches rain down just as often on the lucky and the well-connected as on the talented. For many who have found success in the entertainment industry, Gladwell’s theory offers a nifty, concrete explanation to the question of “Why me? Why have I climbed to the top of my field when so many others have failed?” 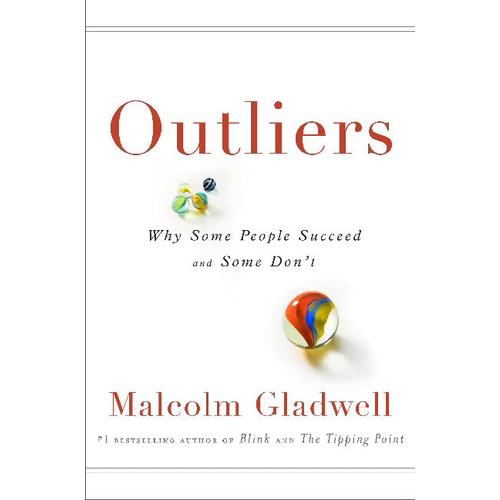