“You can gauge a country’s wealth, its real wealth, by its tree cover“, was a favourite saying of Dr Richard St. Barbe-Baker OBE.

I met St.Barbe when he was in his 90s in Washington at a retreat. He made me organic wholemeal pancakes for breakfast and we soon became friends. He showed me how to hug a tree and pay attention to its hydraulic vibes. I wasn’t sure whether it was my kind of thing, at first, but then I grew to like it.

I soon adopted a tree just a few doors from my apartment in Gramercy Park, Manhattan. My first tree friend I called ‘Dagobert’ (above) and although I live in Melbourne now I always go to see Dagobert whenever I visit New York and clean up any trash inside his little fenced off area. It feels nice 🙂

St. Barbe’s organization, the Men of the Trees, eventually grew to be known as the International Tree Foundation. Ultimately, there were chapters in over 100 countries.

By some estimates, organizations he founded or assisted have been responsible for planting at least 26 trillion trees, internationally.

The CFA has information on trees here … 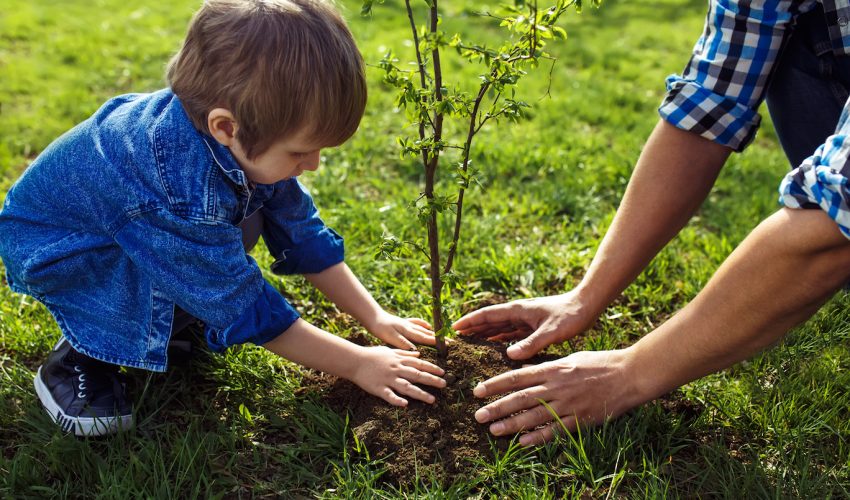 In 1981, at the United Nations in Manhattan, I was a co-founder with Rene Dubos and Richard St. Barbe Baker of the Children of the Green Earth Society.

The purpose of this initiative was to try to broaden the public awareness of the fundamental threat of deforestation to the green planet.

Our trees are our friends because they give us oxygen, so the idea we came up with was this: what if every human child could plant a friend or pet tree?

1. What is the name of your tree friend? What do you call your pet tree?

2. Where is your tree? What district or town is it in?

Every 21 March is the International Day of Forests.

Brendan Lewis has an interesting take on making his will using the IF THEN ELSE decision format.

… which is why cvs2bvs is currently the most powerful brain software in the world.

Michael, Peter Cosgrove, John Tickell and other leading Australian speakers will work with more than 200 of Australia’s business people and thought-leaders at a unique workshop on the Gold Coast in August.

“In the twenty years I have been in the corporate speakers business I have never seen a seminar post a line-up as strong as this.” Barry Markoff, CEO – ICMI Speakers & Entertainers

BOOK RESERVATIONS HERE: The Your Business Success program on Channel 9 has seen many struggling businesses and sometimes the only reason they are not succeeding is due to the mindset of the operator.

“Before I could put my name to this seminar I needed to be convinced it offered substance and the right ingredients to allow all attendees to receive real take home benefits for their business.” Andrew Vincent, Executive Producer – Your Business Success, Channel 9, every Sunday.